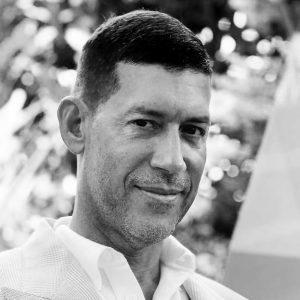 “I am humbled to have had a hand in the creation of the UNHCR Dangerous Crossings campaign song, marking the launch of a major UNHCR awareness campaign. Dangerous Crossings shines a light on the dangers of refugee migrations from Africa to war-stricken Yemen via the Gulf of Aden and the Red Sea, and sends a key message: think twice before making the perilous journey.”